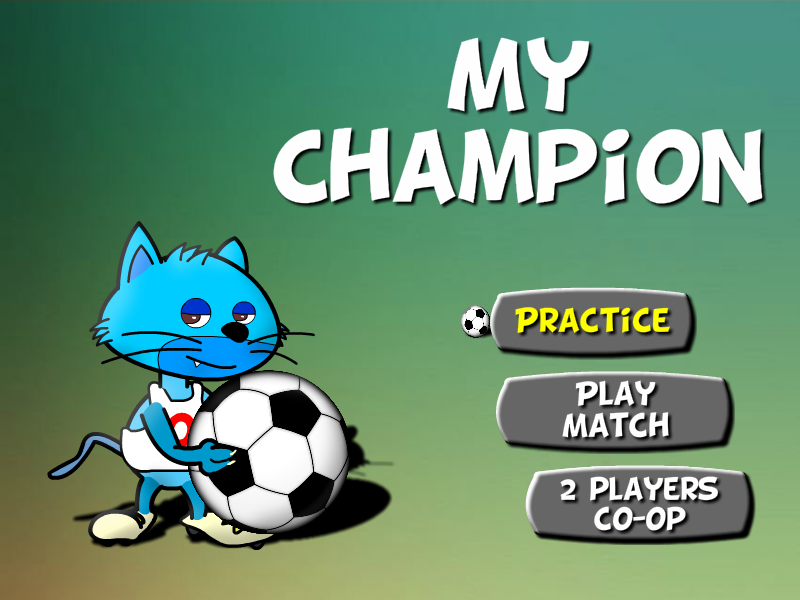 Noone is a match against the gorillas. As you watch
Your teammates getting sent one by one to the
infirmary, coach BerNAr tapO turns to You.

“Hey what’s your name on the bench, you’re up”.

“Name’s oliver, coach. But I don’t play football.
I’m just here to carry towels for the other players.”

“well towel boy, if we don’t win this one, you’ll be out of a job.
Get your ass on the field, and don’t quit on me now!
I only got one player!”

===============
This game was produced for Ludum Dare 28: You only get one Get the ball into the goal and prevent the gorillas from scoring into your goal.
You start by attacking up, then you switch sides after the 45 min half-time. 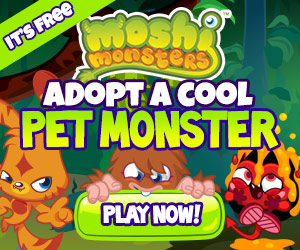